An expert analyst and commentator on the economy, markets, and investing, Raul Elizalde is also a contributing columnist for Forbes.com.

He is invited to speak to groups such as the London-based OMFIF (Official Monetary and Financial Institutions Forum -- an independent think tank for central banking, economic policy and public investment), and has been quoted in Fortune, U.S. News and World Report, the Boston Globe, The Wall Street Journal, The Washington Post, Financial Times, and The New York Times.

As the President and Chief Investment Officer for Path Financial, LLC, a Florida-registered, fee-only fiduciary investment advisory firm based in Sarasota, Florida, Raul manages client portfolios with a strong emphasis on minimizing exposure to risk.

A former Wall Street strategist, Raul has advised portfolio managers across the US and the globe, made presentations at the World Bank, and has appeared as a market commentator on television (Reuters and Bloomberg TV). Raul's Wall Street career spanned three decades, including positions as Global Fixed Income and Quantitative Strategist for ING Barings, Head of Research at Santander Investment Securities, and Fixed Income and Emerging Markets Strategist for Banc of America Securities. 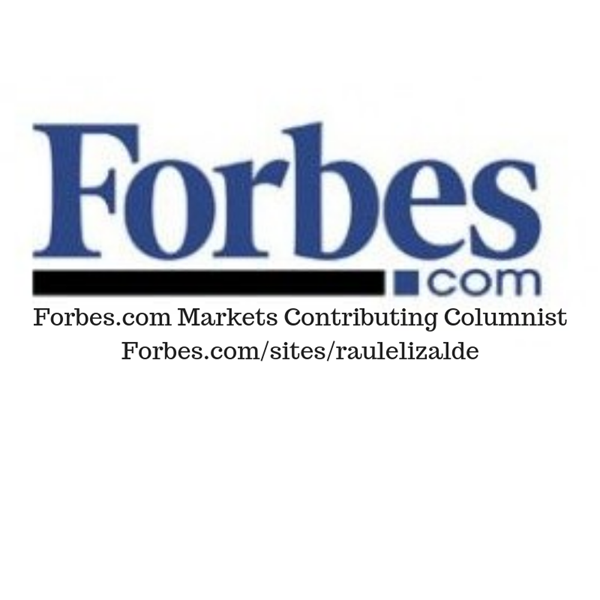 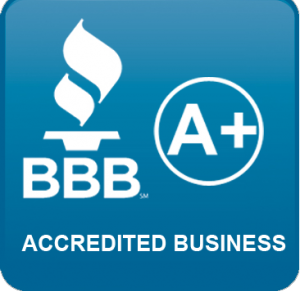 Read Resources
Click to access BrokerCheck
*Winners appearing on this page do not pay a fee to be considered or to win the Five Star Award. Professionals with a digital profile have paid a promotional fee.