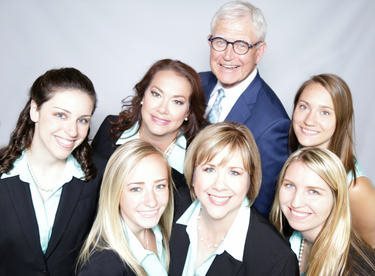 Diane began her career in finance in New York where she quickly became one of the first female sales managers at the firm.  Over the span of her career she has led a successful financial planning practice and a broker/dealer insurance agency.  She left her office overlooking Times Square in 2000 to return to her home state of Michigan.

Like Athena sprang from the head of Zeus, the Athena group sprang from the head of Diane.  Throughout her years in New York she gained an understanding of the shortcomings of large impersonal firms and wanted to create a practice that puts clients first.  After struggling to represent the female perspective in a male dominated industry Diane seized the opportunity to start from scratch and create a practice in tune with the needs of the modern woman.  The Athena Financial Group was established in 2004 and has grown to become the largest female independently owned RIA in the state.

A natural teacher, her passion for education is tireless.  Diane has taught Certified Financial Planning credentialing courses at New York University. She has given educational workshops for corporations and organizations such as the Marriott Corp, Kraft Foods and Western Michigan University. She even published a book, Owning Your Financial Success: A Savvy Women's Guide to Financial Empowerment and writes a monthly column for Community Lifestyles.

She has raised two amazing children with her husband Randy, who is Associate Dean of Math and Science at Macomb College.