Mike Woods began his career in the financial services industry as a financial advisor with Carl H. Stocker & Associates, an investments and insurance firm in Denton, Texas, in December of 1997. In 2006, Carl Stocker & Associates was transformed into Stocker Woods Financial where Carl and Mike formed a partnership. Mike earned the CERTIFIED FINANCIAL PLANNER™ designation in 2007. After serving for five years as the vice-president of the firm, Mike was promoted in March of 2011 to president of the firm. In mid-2016, he bought out his mentor and business partner of 19 years and assumed the role of president and CEO of the firm as well as being the lead wealth advisor.

Mike has led Dave Ramsey’s nationally recognized Financial Peace University classes, as Mike is a big fan of the Dave Ramsey program. Every year, he works with families across the country to become debt-free, build wealth and give money to charities. Mike is one of Dave Ramsey’s SmartVestor Pros.

Mike volunteers both locally and nationally. He currently serves on board of directors for the Denton Public School Foundation. Previously, he served on the finance and numerous other committees at his church and the board of directors of the Denton Chamber of Commerce, and he served on and is a past chairman of the Adopt-A-School advisory council. Mike also serves on several boards and advisory council groups for his national clearing firm.

Mike has been a guest lecturer at the University of North Texas, Texas Woman’s University and various public schools all over the DFW metroplex.  He has spoken on the topics of financial planning, investments, retirement and insurance planning. Furthermore, he has been the featured presenter for staff training at public schools, university human resource department benefits meetings and at various church programs and community groups on the topics of finances and investing.

Prior to his career as a financial advisor, Mike served four years in the United States Marine Corps. He graduated from the University of North Texas in 1998.

Mike is married to his wonderful wife, Dorothy, and they have two beautiful daughters, Megan and Rachel. The family worships and is actively involved at Cross Timbers Church.

In his personal time, Mike can usually be found entertaining friends and family in or near the pool or on a lake, traveling, or trying to enjoy life to fullest extent with Dorothy and the girls. 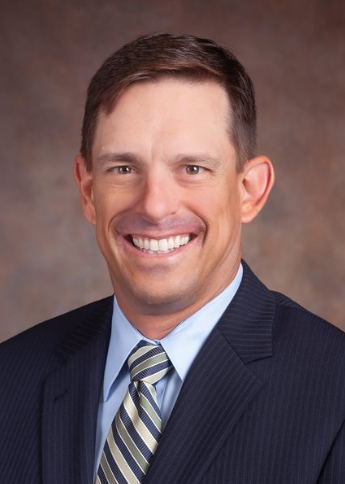 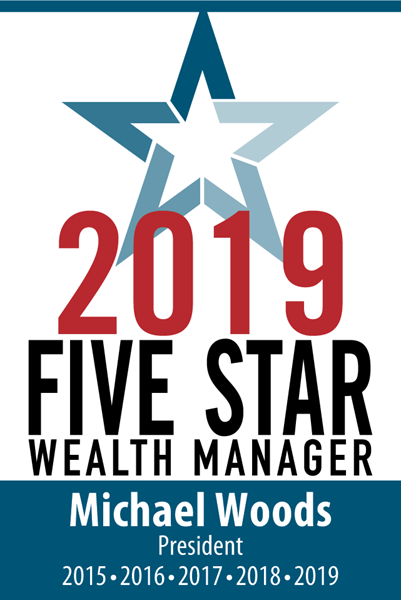